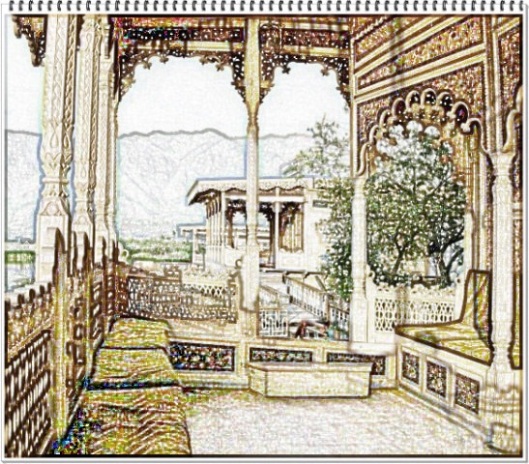 (When you are a writer and your most inseparable companion is a notebook and pen, then you are always looking for writerly places where you can sit and make a few stray notes. Jot down a few lines of a poem or story, or a half sentence of heard conversation, make a quick sketch, or put down that idea which has been at the back of your mind ever since you woke up in the morning.

So here is a series of writerly places which I have found on my travels. This is the third post.)

Kashmir, India. What better place to write than the intricately carved wooden deck of a houseboat, watching the swirling waters of Dal lake, a fish eagle soaring overhead and listening to the quiet lapping of the waves.

The best time is early morning, or late evening after the boats have stopped plying, the day’s water commute is over and the lake is still as a mirror.

From the deck the lake is all around you and a range of low blue hills around it. You can sit there for hours, watching the birds and the reflections of the clouds and filling page after page.

They bring you tea, the special Kashmiri tea, which is a pale clear orange, full of saffron and dry fruits. They bring your cup to the deck and then you are alone with your thoughts and your notebook.

There just aren’t many places left on earth as serene as this.

The best way to get ideas is to do nothing.

Yes, that’s what I said. Do nothing. It’s both the easiest way and the hardest way.

Not – do nothing with your hands. That’s easy. It does not help to keep your hands idle and your mind full of all your problems – you do it all the time. When your mind is crammed to the ceiling, where is the room for ideas?

It’s the mind which has to be still. Do nothing refers to the mind. Just let your mind float freely unperturbed. Tough? Yes, but you know what it is like because you do it often without realizing it.

The shower syndrome. You may be blank for hours but go for a shower and suddenly ideas are jostling each other, knocking on your door, demanding entrance. Writers are always complaining, why do I get the best ideas when I don’t have a pen?

Because ideas wait for the lake to be still. As soon as your mind is quiet, ideas can’t wait to get in.

Watching TV or reading someone else’s words is not doing nothing. That may be one way to get ideas, but those are often secondhand ideas. The best ones, the unexpected ones, the miraculous ones, are the quiet ideas which sneak silently in when the mind is a blue sky.

The hard part is allowing your mind to float. You did this as a child until some well-meaning and completely misguided adult told you to stop wasting time and do something useful. Education often compounds the problem by encouraging logical thinking and condemning the lazy drifting of poets and writers.

Day dreaming is not useful at all and that makes it invaluable.

This is where ‘do nothing’ comes in. It’s the scariest openness of all – allowing. When you are not driving yourself into a migraine over what the boss said, or why your spouse insists on doing just what you hate, when you let it all go and become still as water, that is where magic happens.

Do something mindless. Take a leisurely, aimless walk. Make coffee. Sit by the sea or watch the clouds. Smell the flowers. Float.

Every day, keep some idea time. Yes, some time to do nothing, to just relax and be open.

Try it. Become a sky. Let your mind, drift slowly, slowly and wait.

Ideas will flow. What else can they do? They will come in flocks, so many that you find it hard to write them all down. They don’t stay. They refuse to settle. They drift in and out and never wait.

It’s up to you to be ready and capture as many stars as you can.

When you publish your first book you feel you have climbed a mountain. You know of course, that you will not see it on those very expensive, very coveted front shelves of bookshops, but you do expect to see it somewhere. Peeping out at you shyly from the overstocked shelves, perhaps, or better still, lying on the counter while the cashier makes the bill.

The truth is that you never see it at all. Once published it becomes invisible.

The commonest question you get asked is, ‘where can I get your book?’ It’s a very valid question, because, no, every bookshop does not stock it. Some do. Some always say it’s sold out but make no effort to order more. Others will tell you, ‘there is one copy in the computer but it’s not on the shelves.’

Oddly enough, one bookshop told me that they did not have my book and I found a copy lying in the fiction section. Either they did not know what they had or they had not bothered to check.

It’s a very mysterious almost magical process. I know my book is selling steadily. I know which bookshops are selling it and re-ordering it. But if I go to one of them I neither see my book come in nor go out. Perhaps there’s some alternative reality in which it hides.

The first book is the invisible book.

Fiction has its own rhythms and its own seasons.

It took me five years to write my nonfiction book, Mantramala, but the time was mainly because of the complexity of the research and the difficulty in reading sources which had no English translations. However once the research was done, the book was not difficult to write.

My second book, on Success is in the editing stage, but now I am writing fiction and that’s a very different thing altogether. Fiction has its own cycles and they are nothing like non-fiction. While writing Mantramala my routine was regular, show up, write, take a break, write again, and call it a day. Every day for a year I knew my timings and my schedule.

Fiction turns all that on its head. You can show up and write, but the muse may be loitering on someone else’s page, or she may be out of the country entirely. There is no way to tell when she’ll show up – though she usually pops in when I am in the shower, giving me some great ideas just when I have nothing to write them on.

Stories begin in the land of mists and confusion. They begin as a thread or a hint or a quickly fading flash. Then you take the hint and try to flesh it out. Sometimes it happens, sometimes not. Sometimes you cannot see through the mists at all. Sometimes when you are doing other, more mundane things, a story emerges suddenly, like a butterfly from a cocoon, wings still wet but already shining with the promise of its adult beauty.

You cannot schedule its emergence. All you can do is dig deep roots by spending words as lavishly as grass. At some point the story comes alive, and suddenly, there’s a flower.

Even then there is no telling. Stories you may love can languish unread, and others you typed out in careless zest, may touch readers hearts. Who knows? The muse is unpredictable, erratic and usually late, but when you aspire to story you have no choice but to live by her seasons

I am working on long stories and writing flash fiction for the joy of it. Flash fiction is less than 1000 words or 500 or even 100. People often seem to think its easy writing a small piece, but it may be short but it is by no means small. A flash story is not an anorexic short story; it is a story in its own right, with all the attributes of story, like a beginning, a middle and an end. .

It’s satisfying while I take the months necessary to work on the longer stories.

Fiction has its own rules but also its own delights. Writing a story takes you into another zone, another realm and it’s hard to explain that to those who have never dealt with fiction. It’s a right brain – left brain thing. You have to make the shift from the analytic left to the creative right brain to write a story and in today’s world many people have forgotten how to make that shift.

Opening up is hard, being willing to let go is harder and allowing the very slim and almost invisible flashes of insight is harder still. For those who persist the rewards are great.

Fiction is primal, like the day dreams and imaginary friends you had as a child. Perhaps that is why it is so hard. It’s a thin as smoke wisp of story trying to make its way in a rock solid mundane and practical world.

Now that I am writing fiction there is no going back and I am finding my feet in a world I would not want any other way. 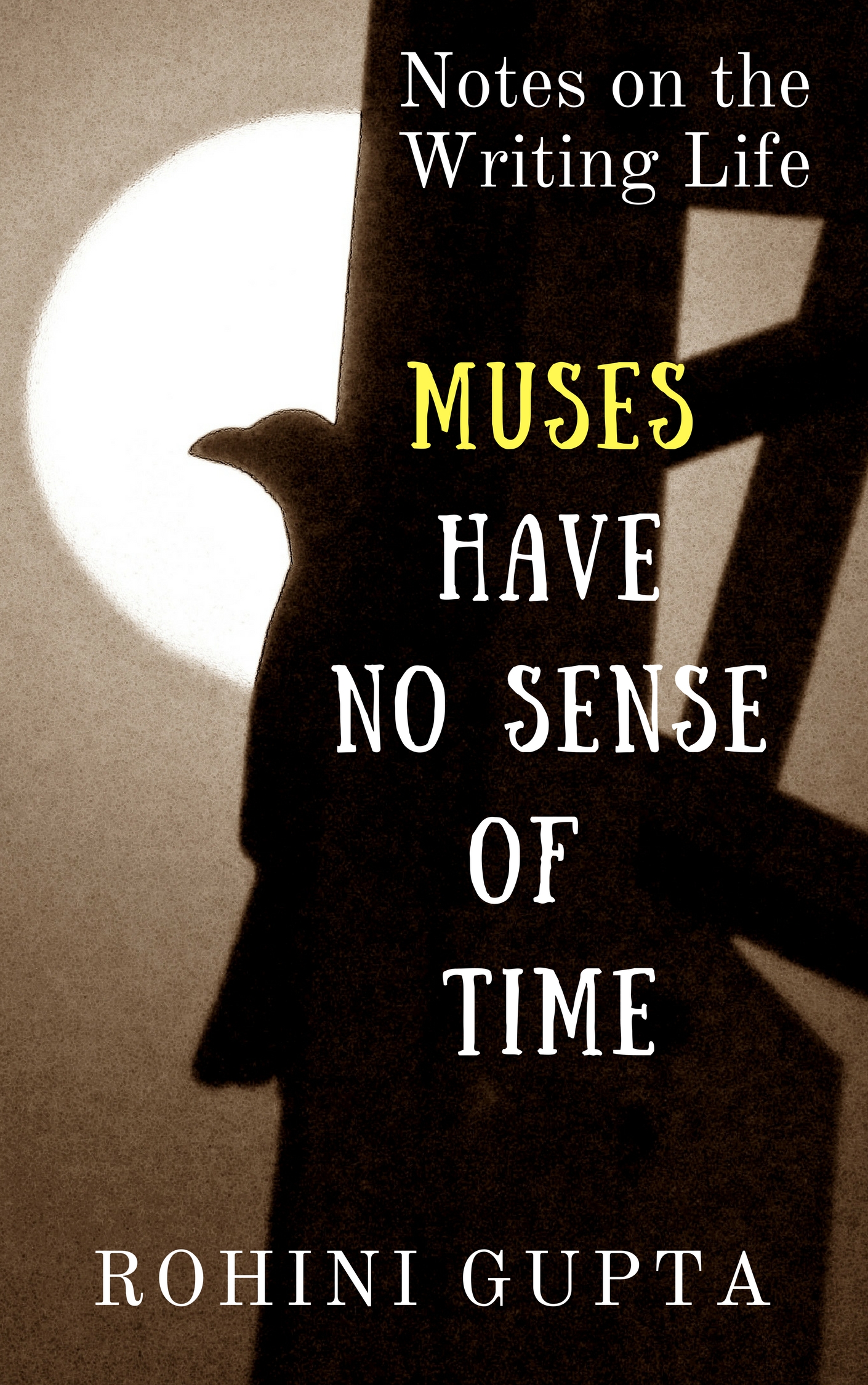 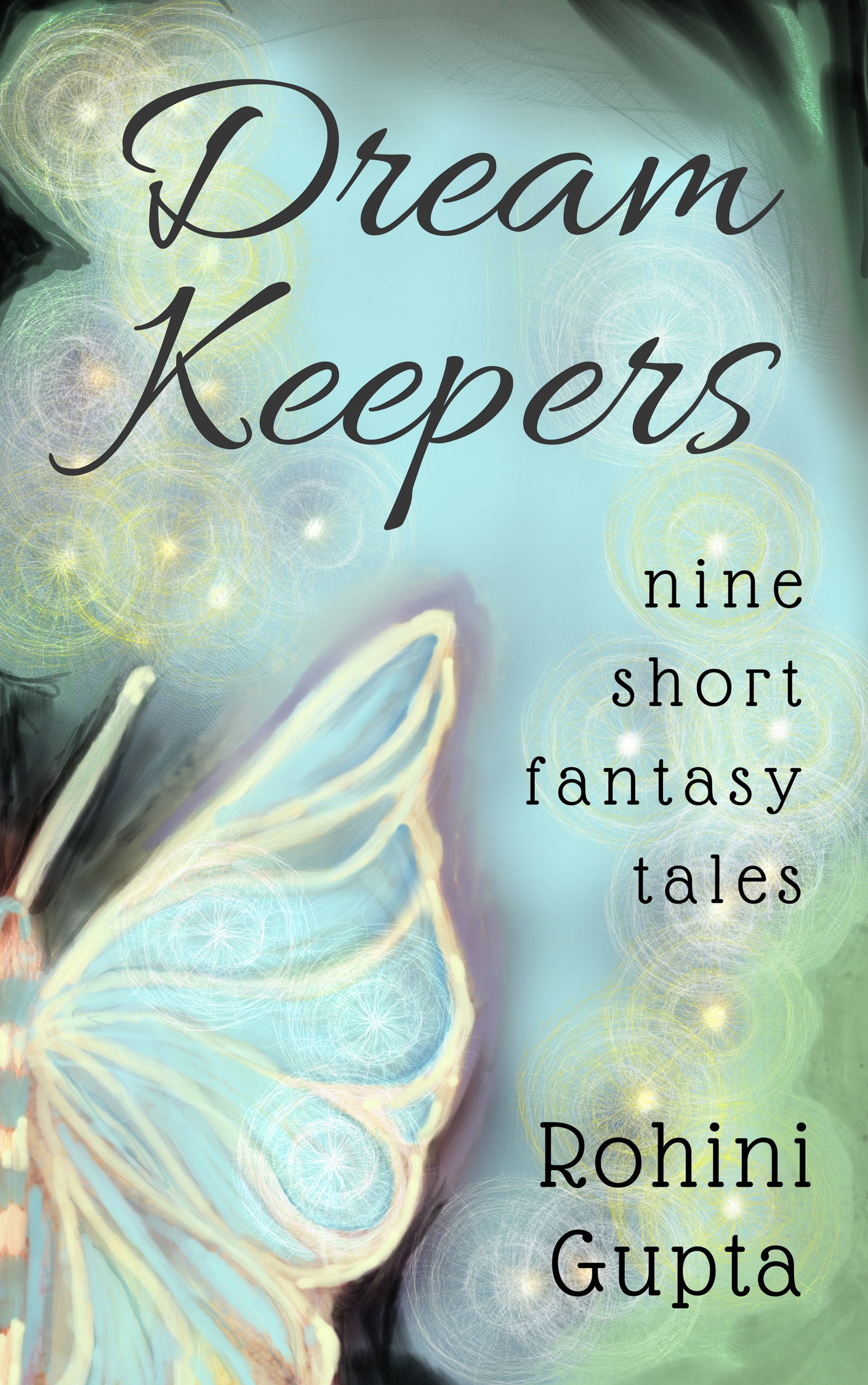 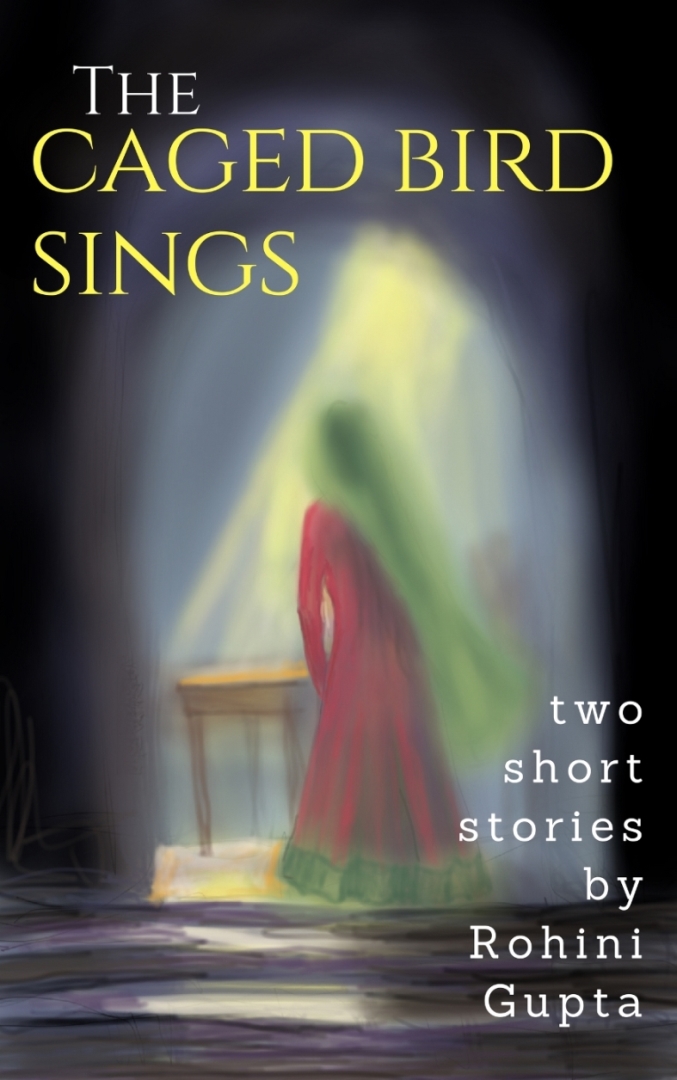 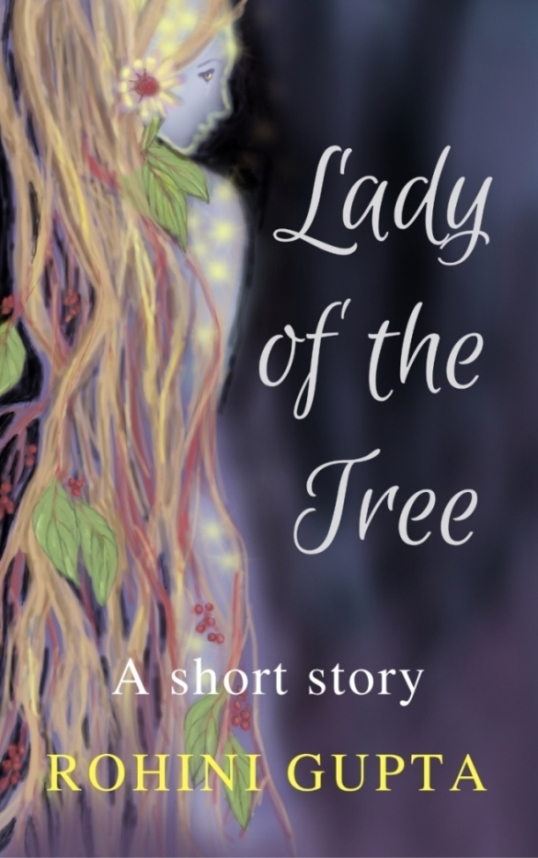 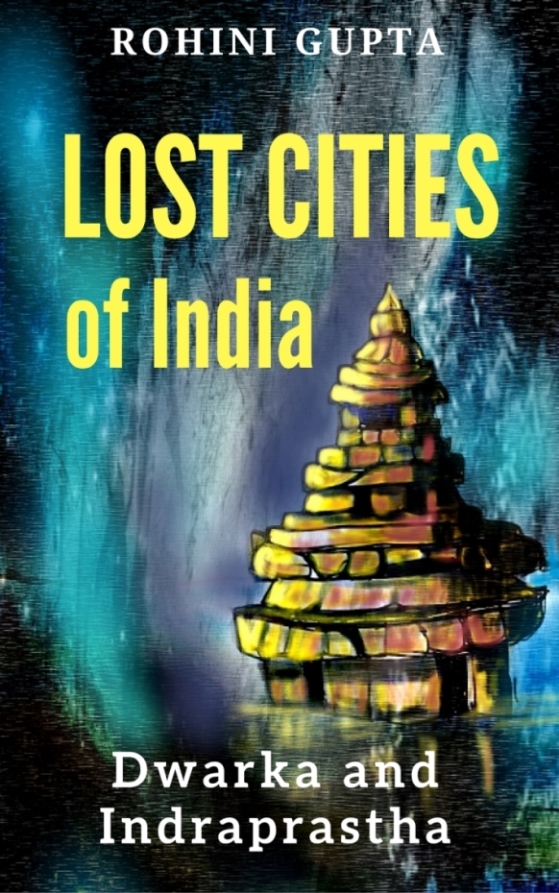 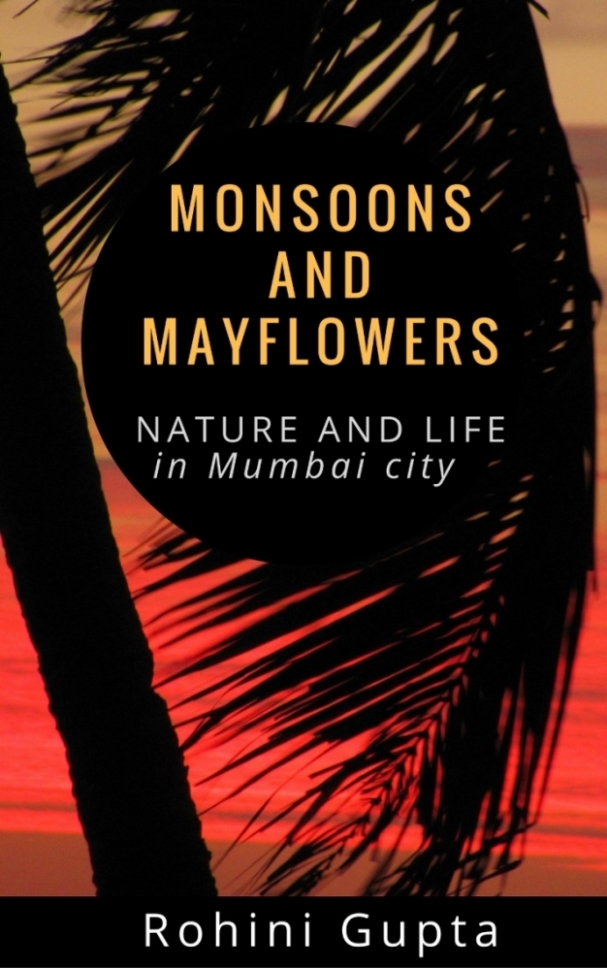 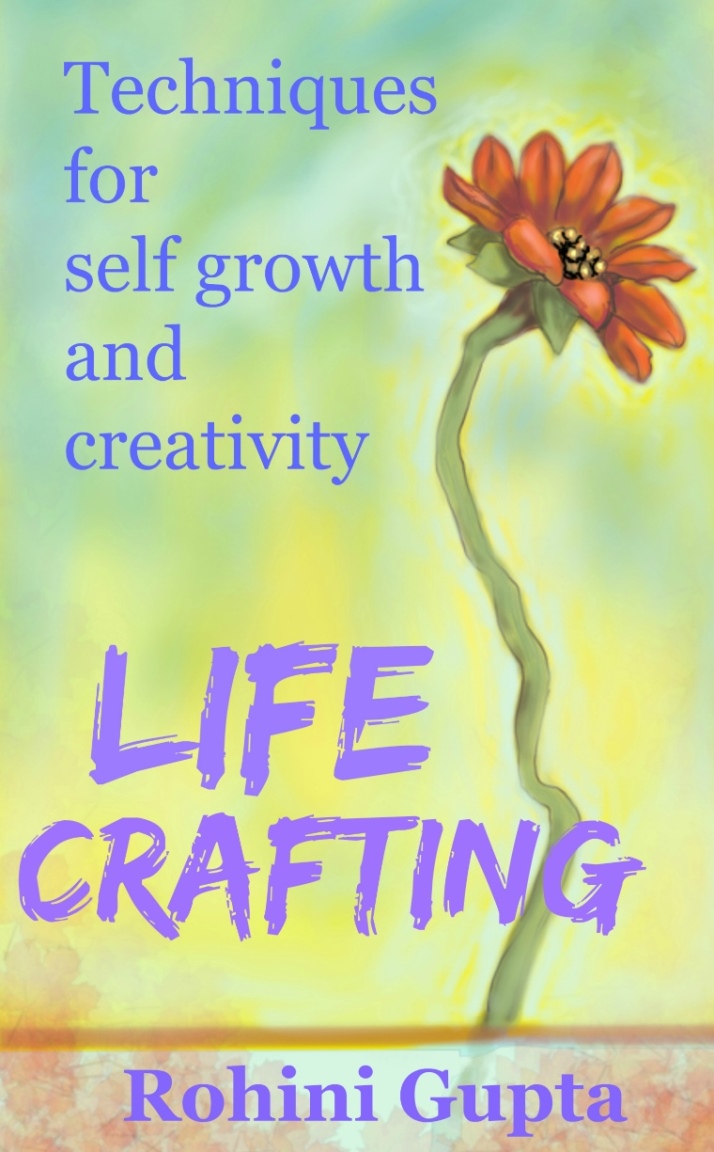 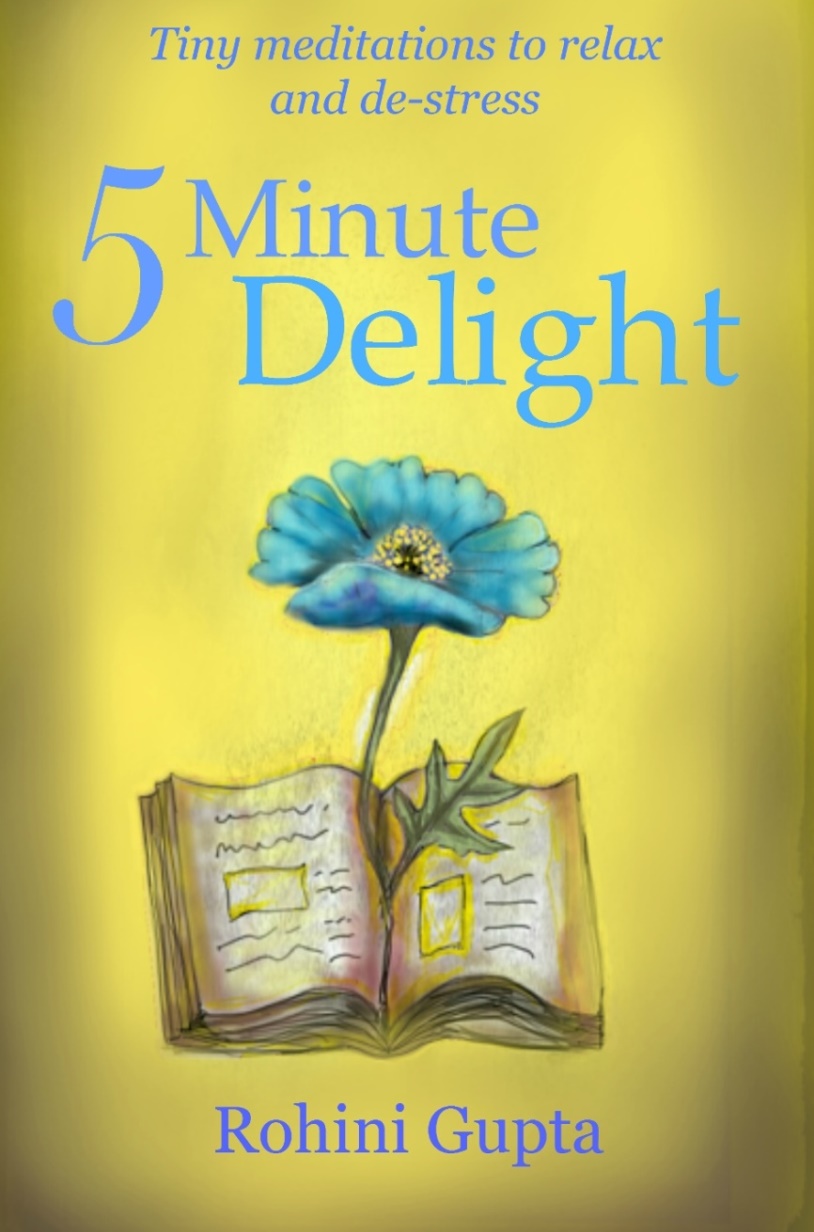 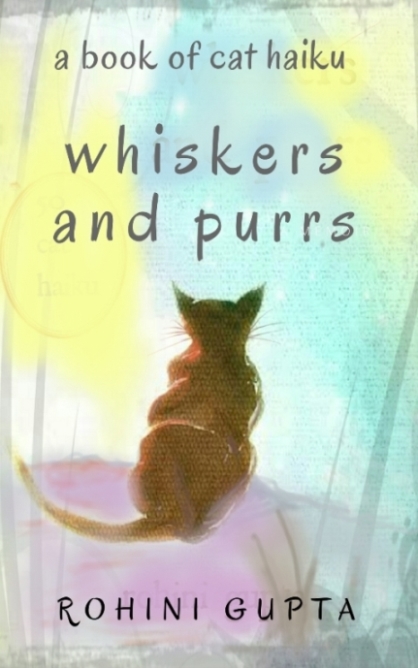 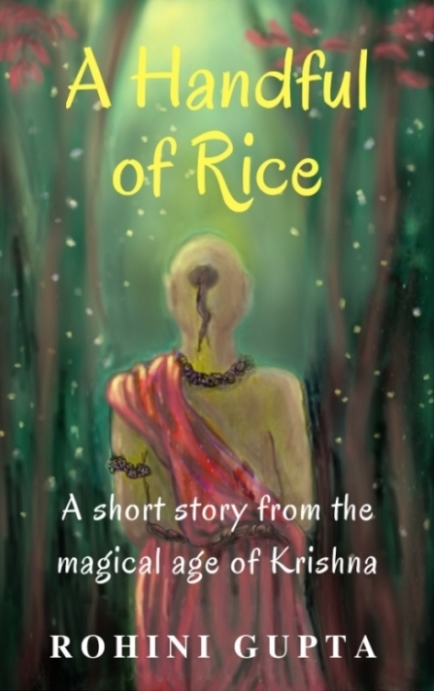 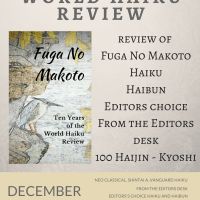 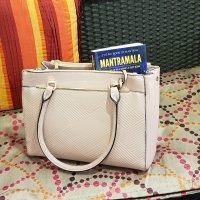 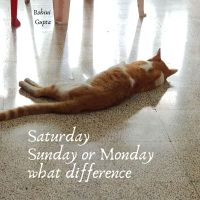 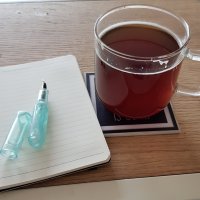 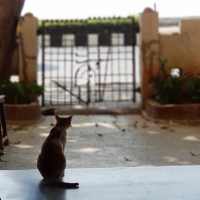 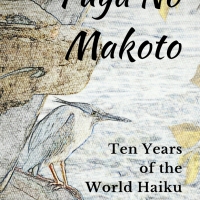 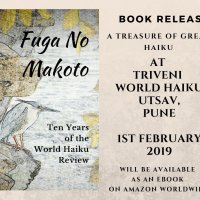